mies van der rohe and the significance of fact

Mies wrote little, but there is a lot written about him.  (Wikipedia link: Ludwig Mies van der Rohe) Often referred to as the father of modernism (Architecture), many have read classicism into his works, others have read his works as framework and stage or even derivatives of the context and site; none of these readings being accurate. 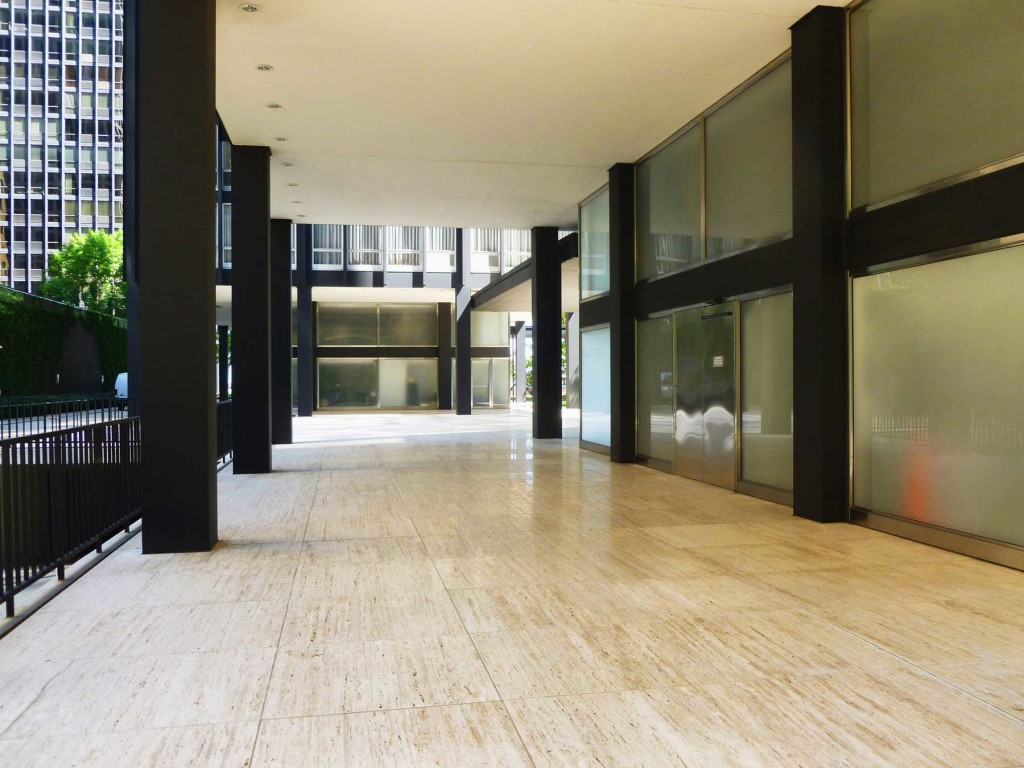 In his own words:

“The attempt to revitalize the building art from the direction of form has failed.  A century’s worth of effort has been wasted and leads into the void.  That heroic revolution of extremely talented men at the turn of the century had the time span of a fashion.  The invention of forms is obviously not the task of the building art.  Building art is more and different.  Its excellent name already makes it clear that building is its natural content and art its completion. [card 1] Construction not only determines form but is form itself.  Where authentic construction encounters authentic contents, authentic works result: works genuine and intrinsic.  [card 2]”  (p. 164 Architecture Culture 1943-1968, Joan Ockman) 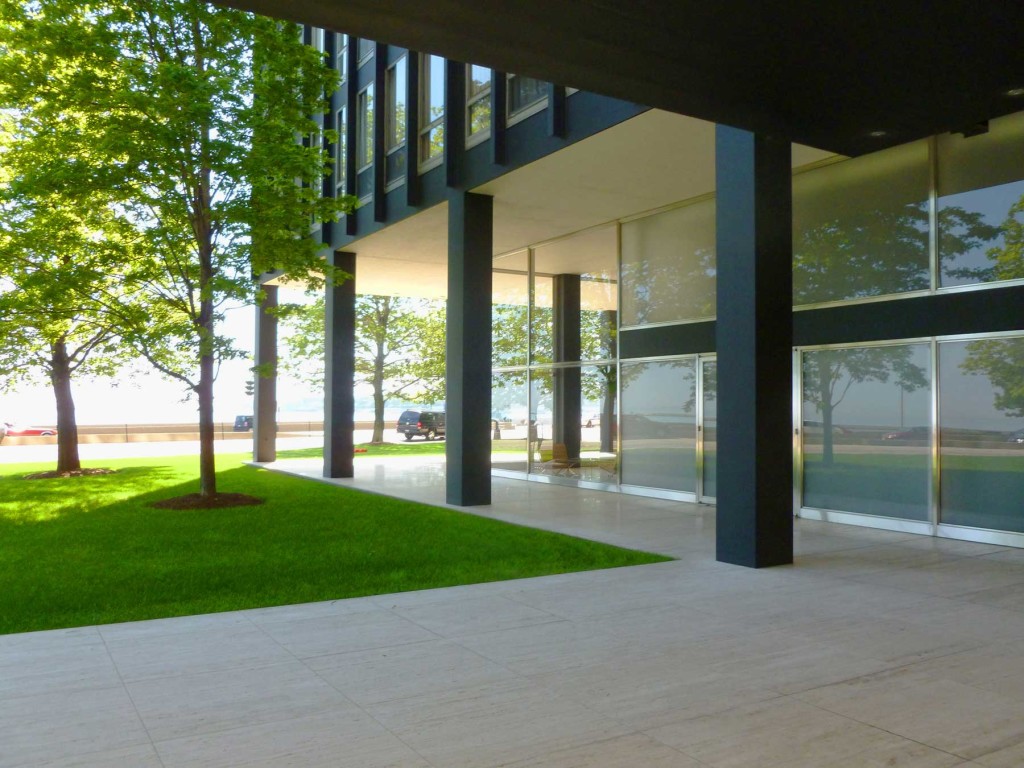 “Mies’s work is developed not out of images but out of materials – materials in the strongest sense of the word; that is, the matter from which objects are constructed.  This matter is abstract, general, geometrically cut, smooth, and polished, but it is also material that is substantial, tangible, and solid.  And at the same time, it implies a wider materiality that takes in the gravity and weight of the elements of construction, the tensions in their static behavior, their hardness or fragility, and the material artifice of the technology that prepares and handles the elements from which the building is raised.  This is a materialism, finally, that sets out from the origin of the material problems of lighting, air conditioning, sealing of the outer skin, and the satisfactory function of the building in relation to the use for which it was designed.  The whole tremendous body of innovation in Mies derives neither from imitation nor from the abstract discourse of concepts of space, light, or territory.  In Mies, the realities are, from the very outset, material for the work of architecture.” 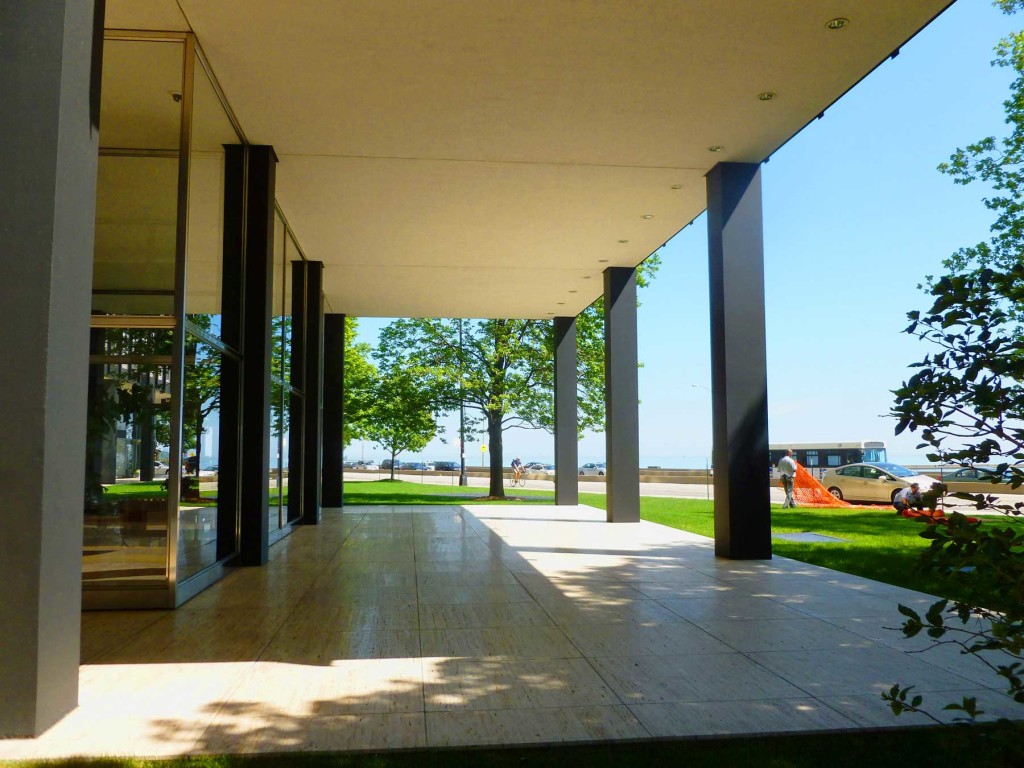 “It then became clear to me that it was not the task of architecture to invent form.  I tried to understand what that task was.  I asked Peter Behrens, but he could not give me an answer.  He did not ask that question.  The others said, ‘What we build is architecture’, but we weren’t satisfied with this answer…since we knew that it was a question of truth, we tried to find out what truth really was.  We were very delighted to find a definition of truth by St. Thomas Aquinas: ‘Adaequatio intellectus et rei’, or as a modern philosopher expresses it in the language of today: ‘Truth is the significance of fact.’” – Mies van der Rohe (quoted by Peter Carter in Architectural Design, March, 1961) taken from Kenneth Frampton’s – Modern Architecture a Critical History