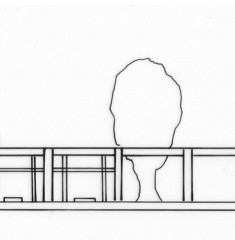 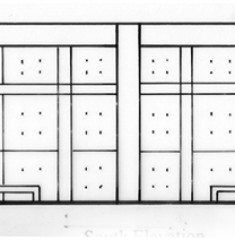 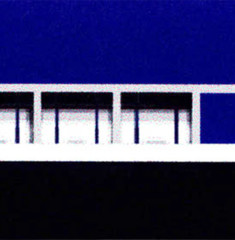 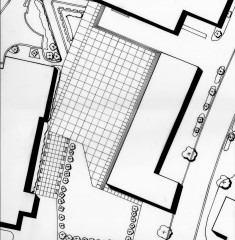 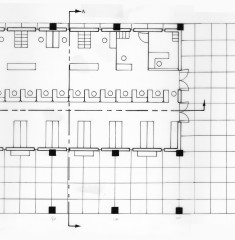 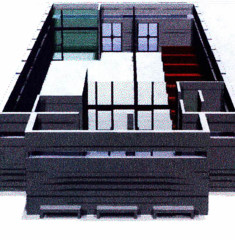 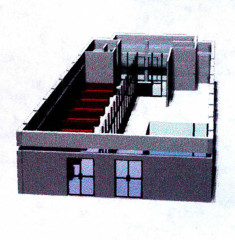 Chris Teeter’s sophomore project at University of Kansas inspired by a Tandao Ando book floating around in studio and proof at one point in his career he had to draft by hand. The 3D computer models were done in the first version or Rhino after Chris realized how tedious it was to create a simple model as shown using script based software Pov-Ray. The computer generation of form in architecture has come full circle.

Pov-ray in the mid 90’s required a good understanding of solid geometry mathematics to make basic environments through writing code in a text file that was to be translated by a rendering engine. In 2006-2007 when Chris attended University of Pennsylvania for his Masters in Architecture, algorithms and parametrics were being introduced into the architecture design process, essentially coming full circle.