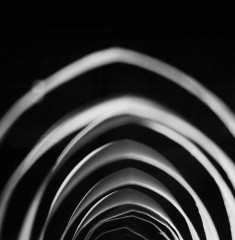 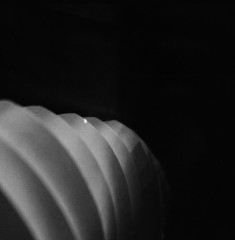 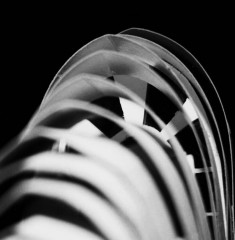 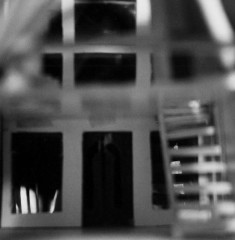 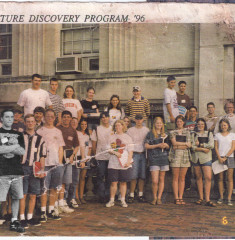 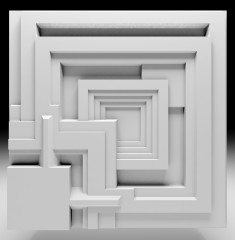 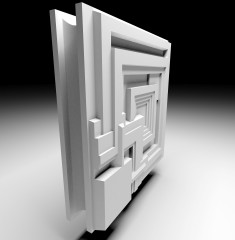 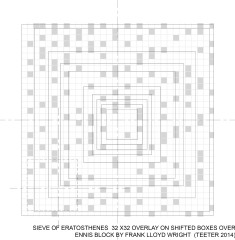 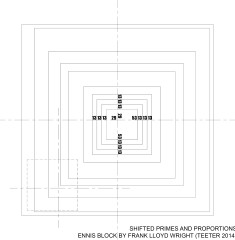 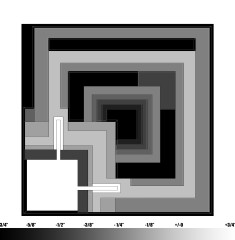 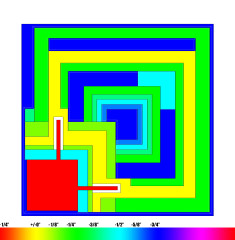 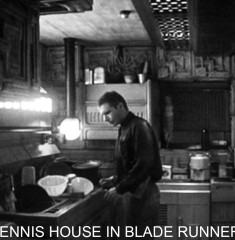 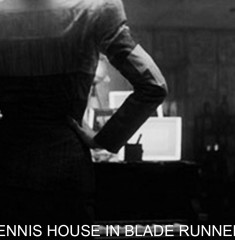 In the summer of 1996, between Chris Teeter’s junior and senior year of high school, he attended Washington University, St. Louis Architecture Discovery Program.  Two of his fellow discovery program classmates also attended and graduated with Chris at University of Kansas as architects years later – 2002.

At the program Chris pulled his first all-nighter and discovered the ‘studio’ culture of architecture, which he enjoyed thoroughly.  Chris also learned how to sketch what one actually sees and not what one imagines they see.  The movie Blade Runner (1982) was shown to the attendees one night, mainly to exhibit Frank Lloyd Wright’s Ennis House.