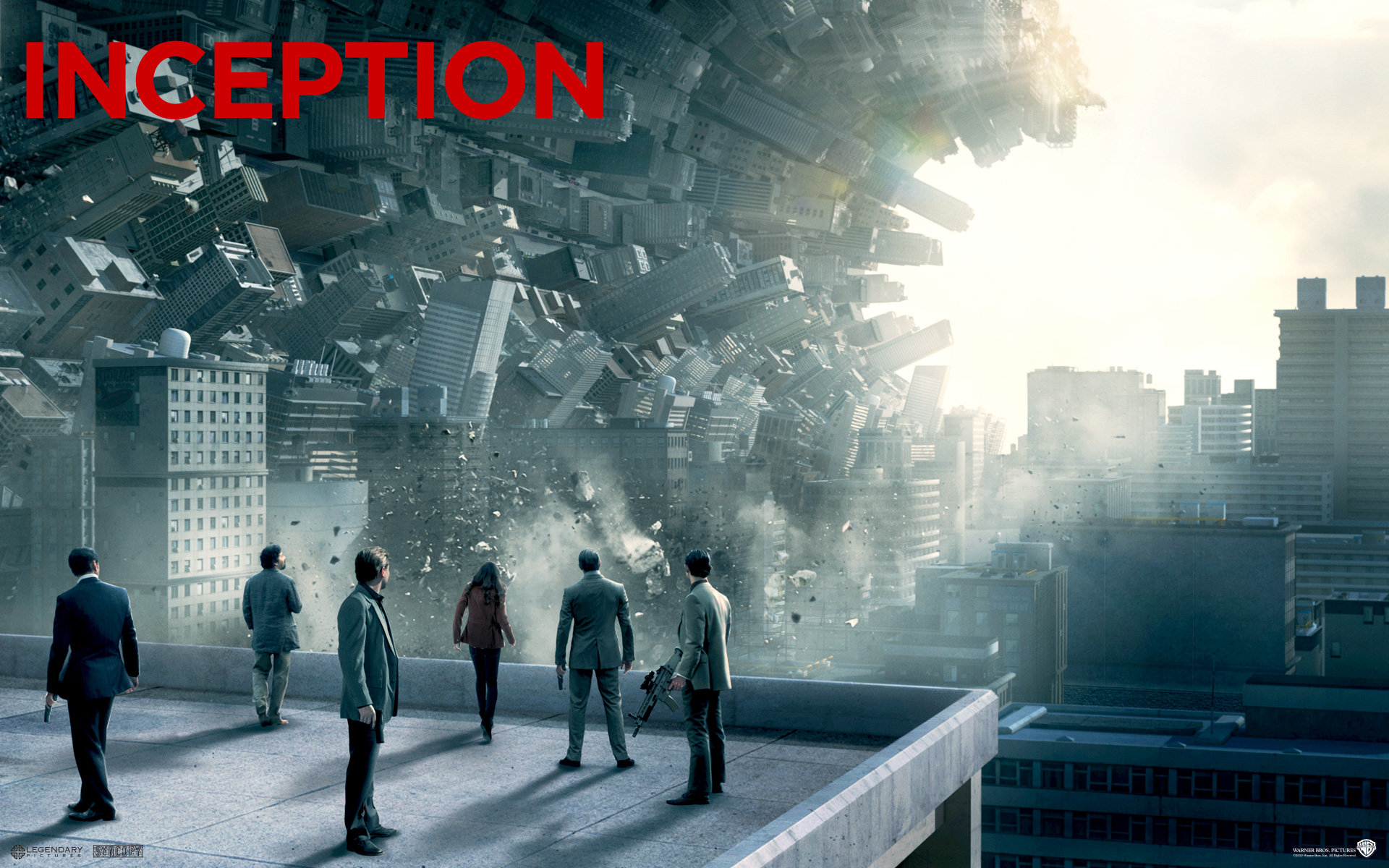 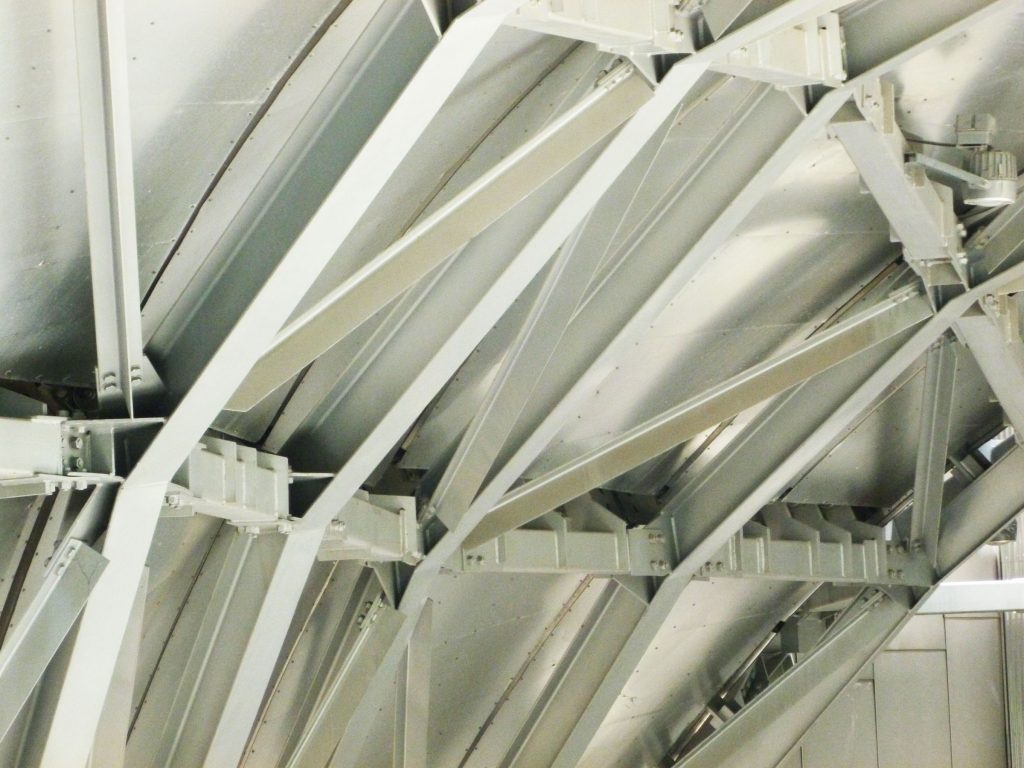 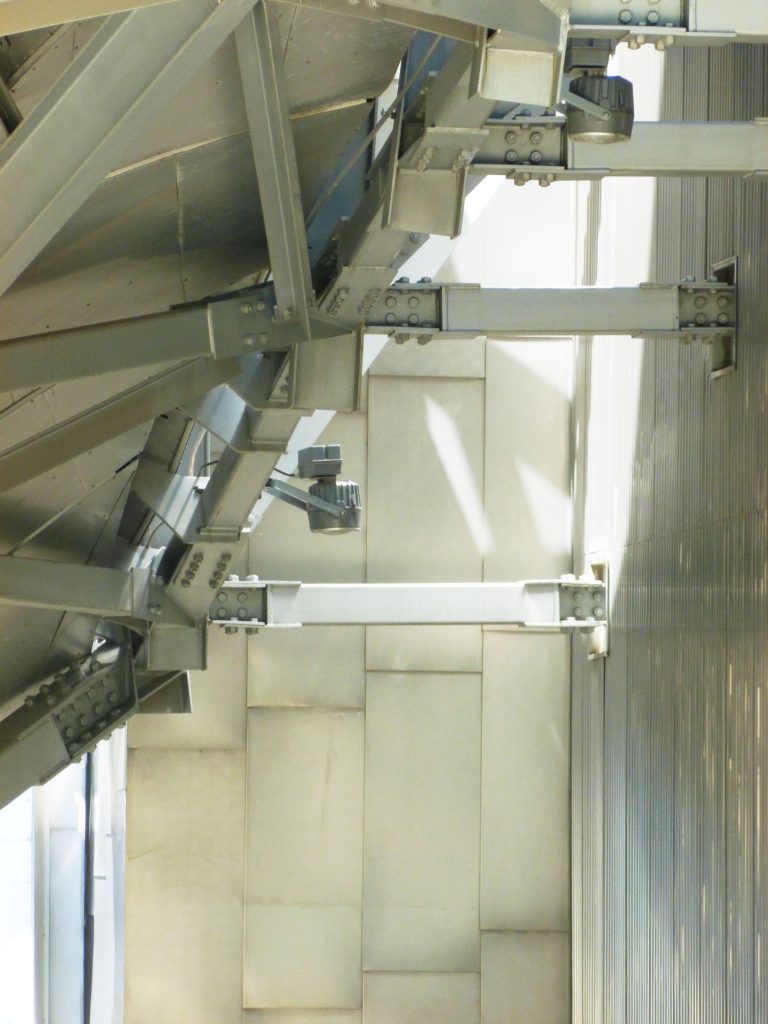 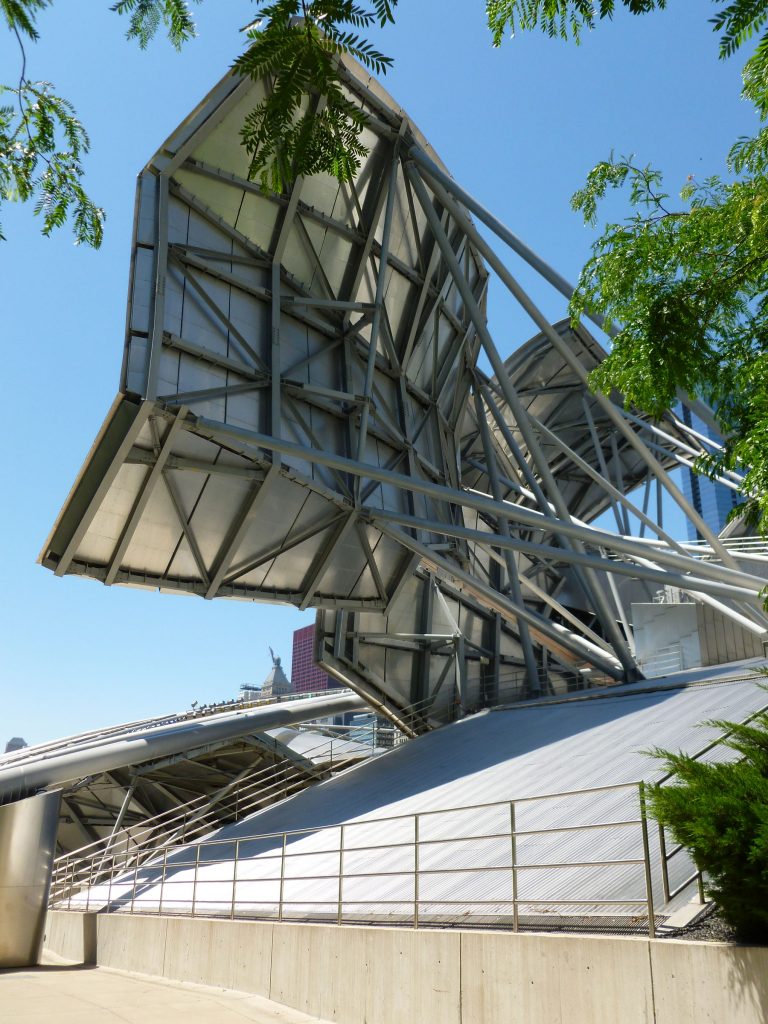 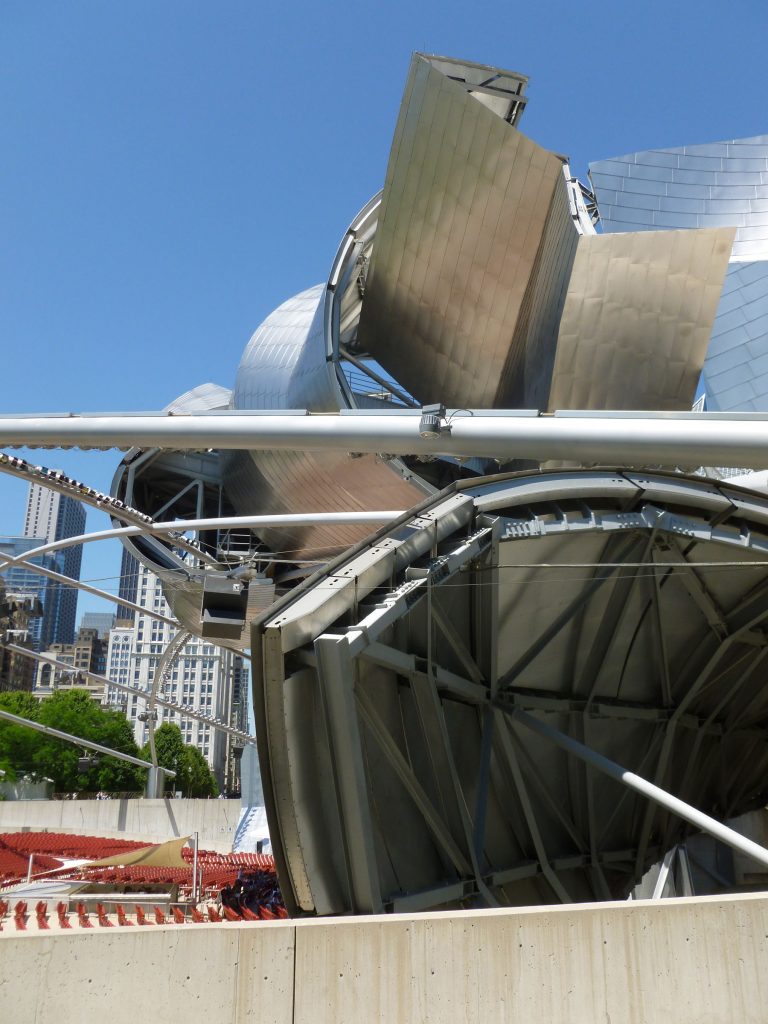 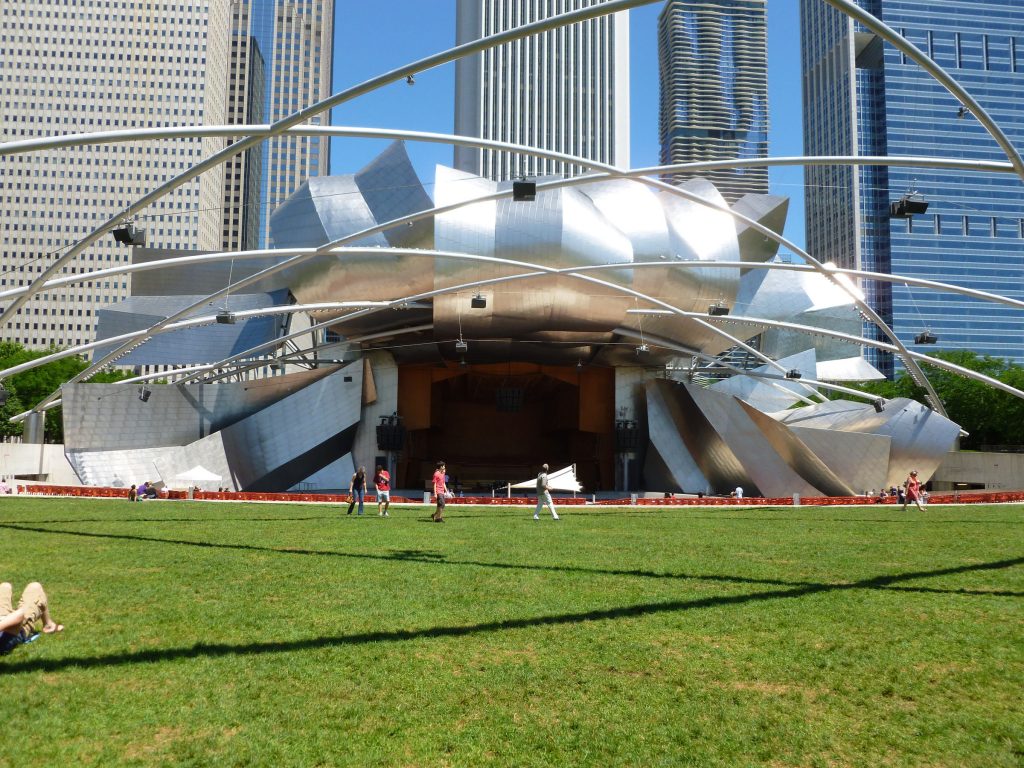 In theme with the study of dream memories, I  have created a computer rendering  of a…