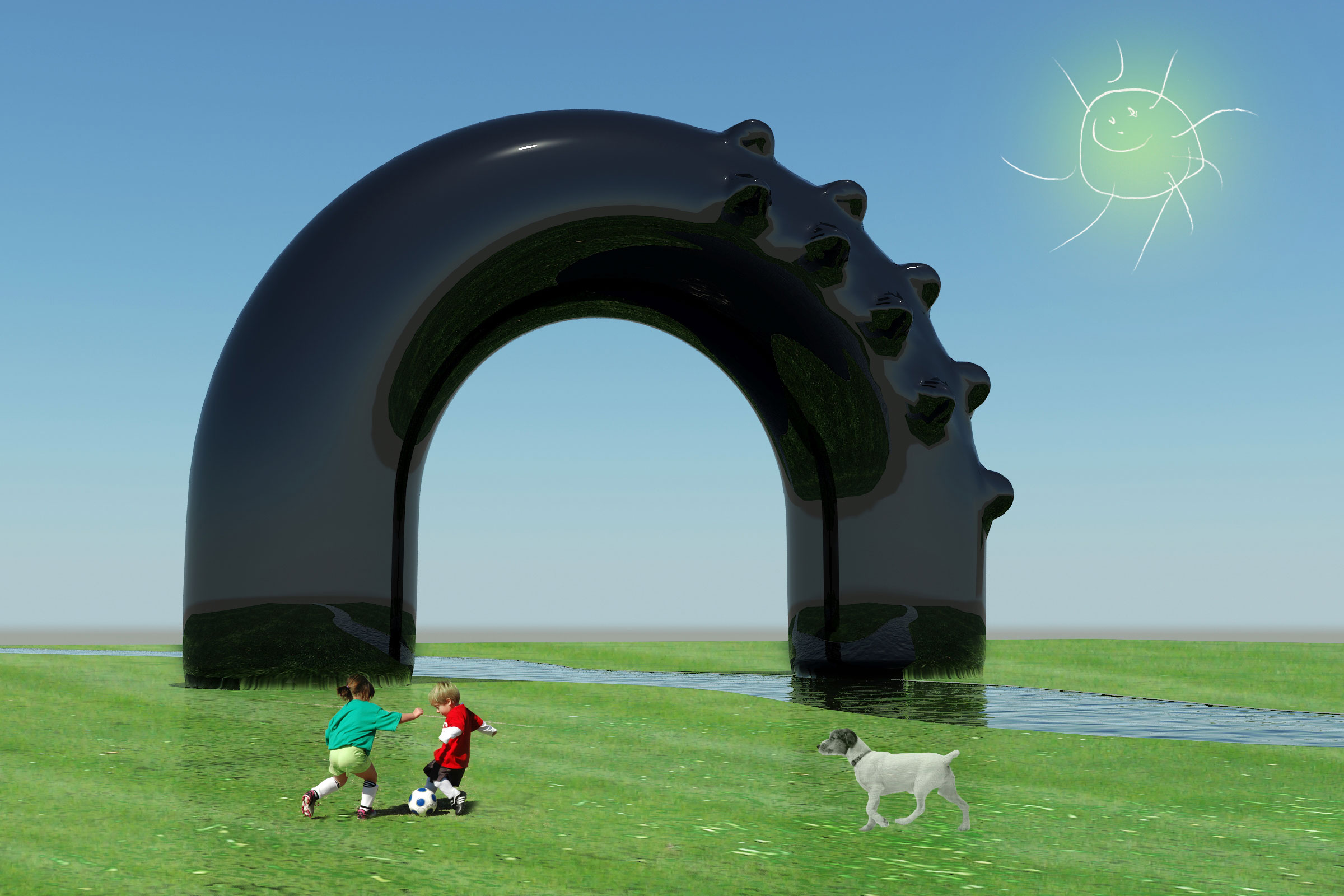 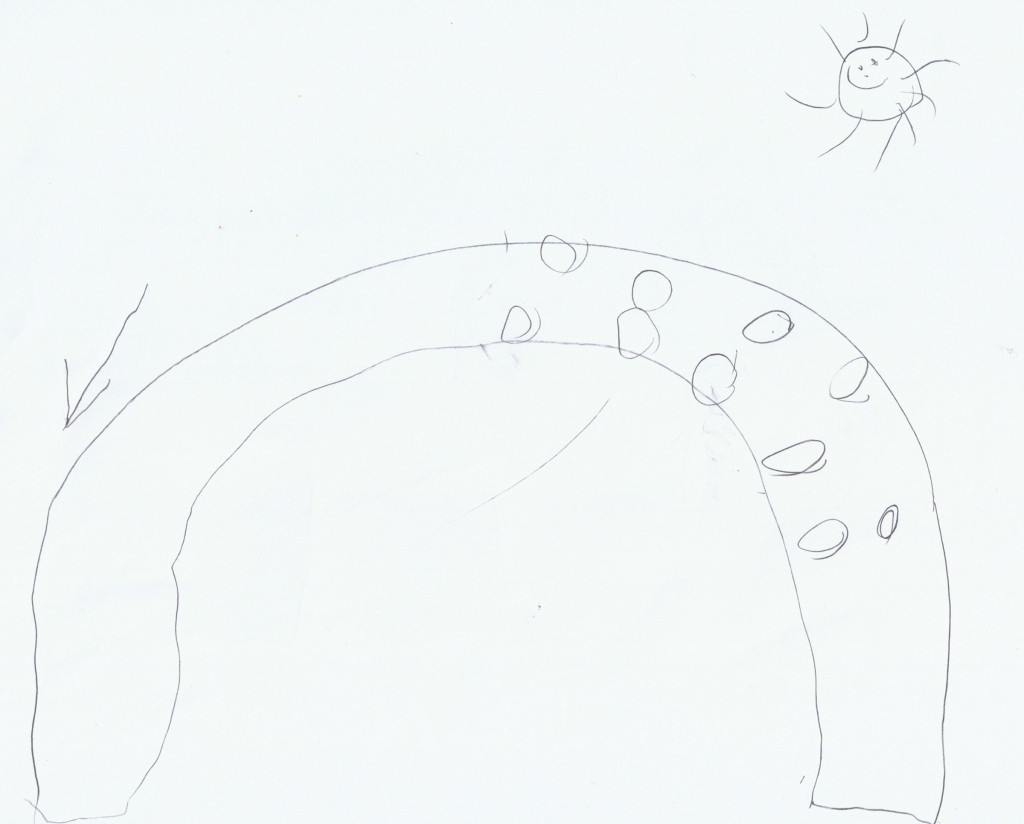 Inception  The following discourse on memory, time, dreams, and design will reference a movie instead of…